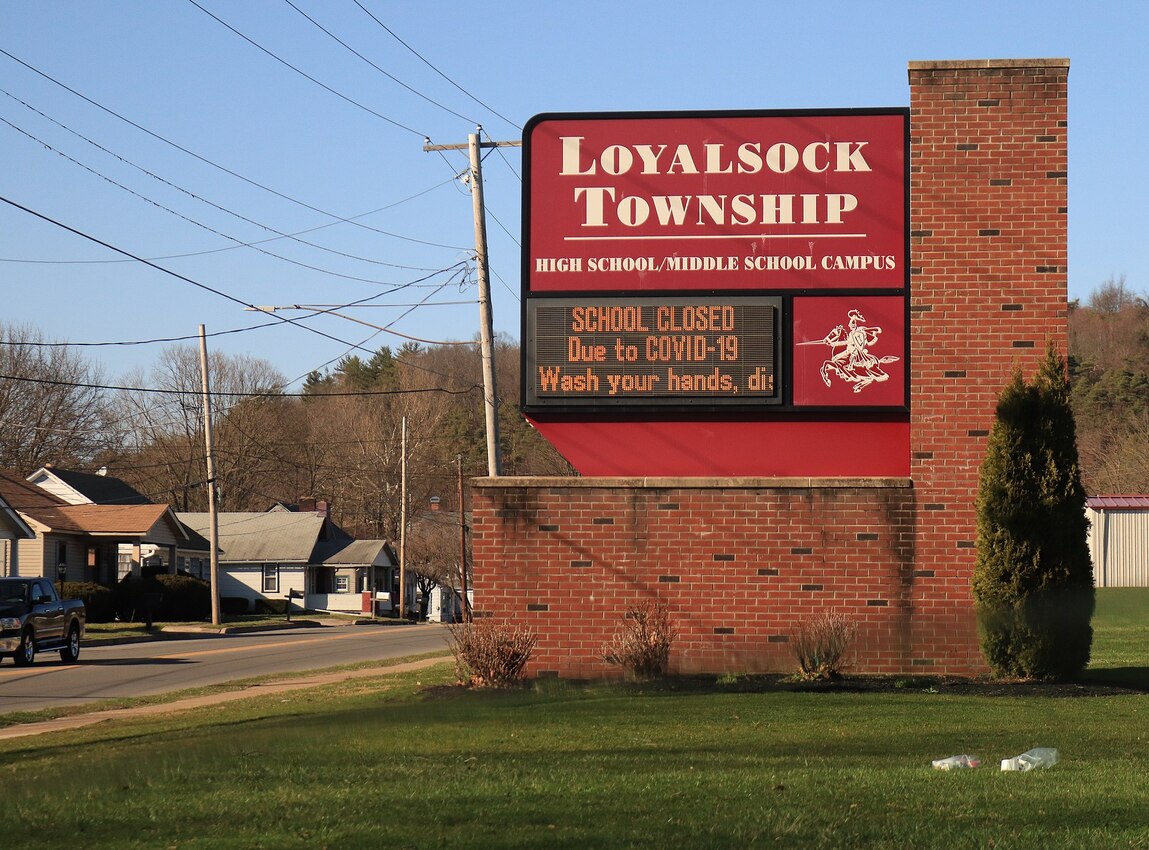 COVID-19 School closure sign in Williamsport, PA, USA by Brinacor is licensed under Wikimedia Commons Attribution-ShareAlike 4.0 International (CC BY-SA 4.0)
On Thursday, NBC News’ Today show reported on what it called a “COVID conundrum”: “Some states with stricter rules are now seeing surges in COVID-19 cases, while many others that rushed to reopen are experiencing sizable drops.” The show then offered its own suppositions as to why that might be occurring, casting doubt on the notion that the drop in states that reopened might be simply because of having opened.

Sam Brock of NBC started by declaring, “Call it a COVID conundrum. In states with the strictest measures in the country, like Michigan, Pennsylvania, and much of New England, cases are on the rise, while in the South, states like Arkansas and Texas that have reopened businesses and ripped away mask mandates are seeing their numbers drop.”

Brock continued, “So what might explain the apparent contradiction? One theory: differences in testing rates. Alabama has experienced one of the biggest dips in infections, more that 52% in two weeks. But it ‘s also dead last in the U.S. for COVID testing.”