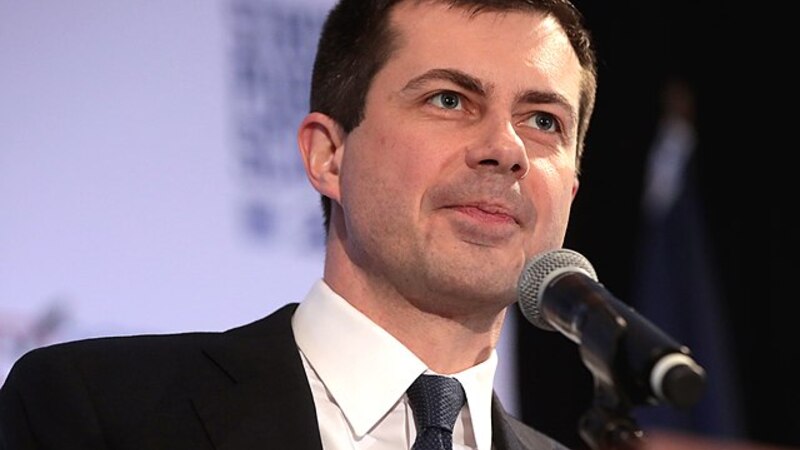 N/A by N/A is licensed under N/A N/A
President Biden’s anti-American energy policies are being felt by every American and exploited by America’s enemies. Routinely relying upon American competitors and adversaries alike for resources while enacting policies that increase our energy and economic dependence on them leads to higher prices and uncertainty for hardworking families. Russia’s continued war on Ukraine, while not the original source of market woes, is significantly exacerbating them. While the Biden administration appeals to authoritarian rogue states like Iran and Venezuela for help, the U.S. oil and natural gas industry suffers. But the United States has enough energy to meet demand at home and support allies abroad. We should not, and need not, be dependent on other nations to meet our energy needs.

However, the Biden Administration continues to exploit the economic and energy crisis facing American to advance their green agenda at home through heavy-handed federal market intervention, and the weaponization of climate policies, including environment, social, and governance (ESG) standards and the “social cost of carbon.” President Biden’s policies have now led the United States to negotiate from a position of weakness with our declared enemies, while also paving the way for dramatically increased dependence upon China for its resources.

America has vast, accessible oil and natural gas reserves, and we can produce these energy resources more responsibly than anywhere else in the world, and we should unapologetically do so. More U.S. production means more American jobs, greater energy security for our allies, lower prices for consumers at home, and more strength abroad as we confront mounting threats from Russia and China and the continued antagonism of rogue state actors.

Direct the Department of Energy to grant immediate approval for all pending LNG export applications to allow construction and exports to proceed and promote federal policies that create pathways to additional export operations, including on the Pacific Coast, to increase America’s competitive edge.

Immediately end misguided negotiations with American adversaries, such as Iran and Venezuela, to restore the confidence of our long-time allies and partners around the world, specifically the Gulf States.

Utilize the constitutional and statutory authority of the President to waive unnecessary environmental permitting requirements whenever possible until the Administration develops and institutes a strategy to mitigate energy supply dependencies, both at home and for our Allies.

Promote and protect cross-border oil and natural gas pipelines, such as the Keystone XL Pipeline and the Dakota Access Pipeline and ensure that new pipeline development is weighted in terms of its energy security and national security benefits to the United States.

Promote reforms to the Federal Energy Regulatory Commission’s (FERC) oversight jurisdiction of critical energy infrastructure to return it to its core competency thereby ensuring existing and future critical infrastructure projects are not subject to uncertainty or undue environmental burdens.

Promote policies that will remove unnecessary oversight from the Department of Energy in determining whether such exports are in the “public interest.”
Support policies that ensure greater transparency and certainty for investors and developers and maintain responsible environmental standards.

Suspend new discretionary regulatory policies and actions that create uncertainty and further restrict access to energy resources and capital within the oil and natural gas sector until markets normalize.

Mitigate the politicization of energy markets and critical infrastructure development by eliminating federal financial institutions use of environment, social, and governance (ESG) standards, and the “social cost of carbon” – a valuation of the climate costs resulting from project related emissions out to the year 2300.

Ensure that energy security, access, and affordability are the first and last consideration within federal rulemaking.

Promote comprehensive reforms to the Jones Act to create greater supply optionality for U.S. consumers, and ensure all Americans have access to our Nation’s energy abundance during energy crises. No region of the United States, including States and U.S. Territories should be subject to energy supply disruptions.

Promote domestic regulatory reform to create new opportunities for investment in and development of U.S. domestic mining and processing capabilities to ensure the U.S. is no longer dangerously dependent on foreign sources of critical minerals, rare earth elements, metals, and uranium.