“The Problem Is Your Ideas Are Stupid”: Bill Maher Rips Millennials For Supporting Communism And Abolishing Police 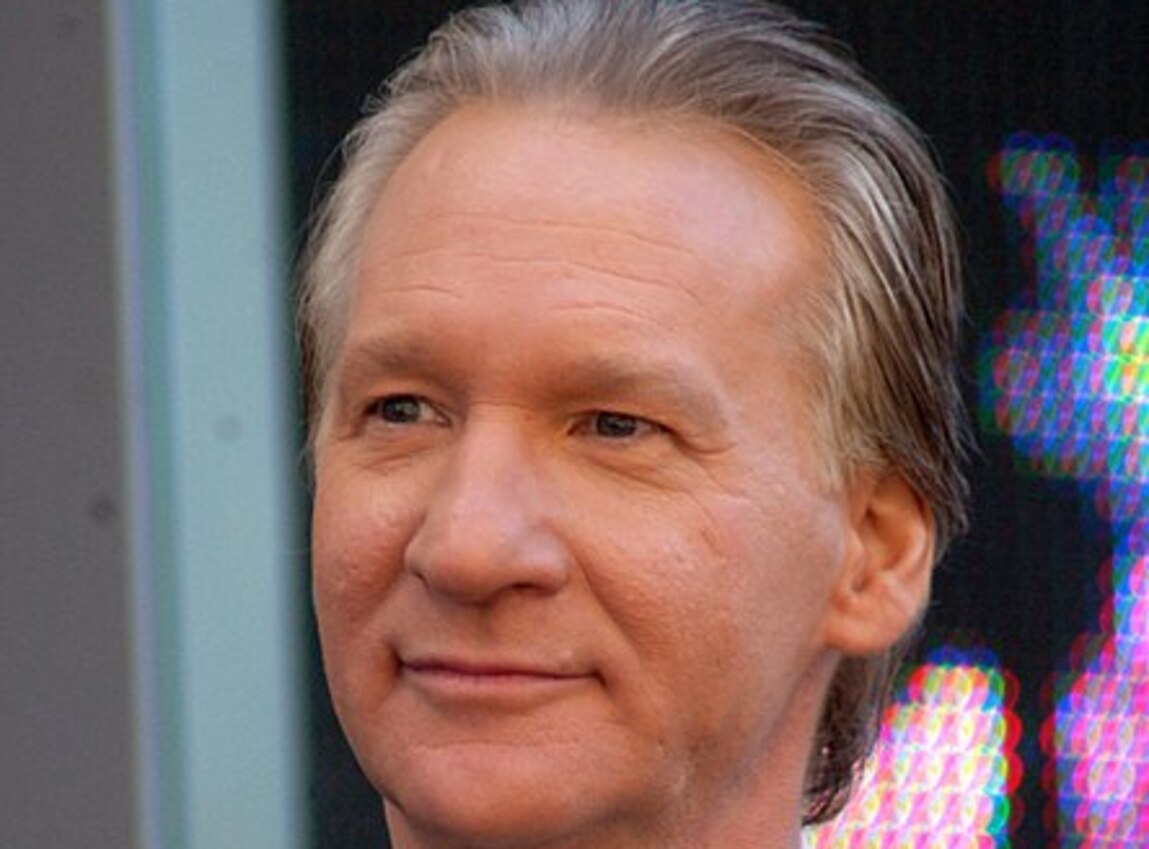 Bill Maher by N/A is licensed under Wikimedia Commons BillMaherSept10
Comedian Bill Maher ripped into millennials during a segment of Friday’s “Real Time With Bill Maher,” criticizing younger generations for supporting things like communism and abolishing the police.

Maher pointed out in a monologue that a third of people under age 35 were more likely to be in favor of abolishing law enforcement, and 36% of millennials were in favor of trying communism.

Maher pointed out the fact that a number of countries throughout the world had tried communism, adding, “But millennials think that doesn’t count because they weren’t alive when it happened. But it did happen, and there are people around who remember it.”

Bill Maher on the stupidity of defunding the police, among other things. Good watch: pic.twitter.com/Z8MXSrnUg6

“So when you say, ‘You’re old, you don’t get it,’ get what?” Maher asked. “Abolish the police? and the border patrol? And capitalism? And cancel Lincoln? No, I get it. The problem isn’t that I don’t get what you’re saying or that I’m old, the problem is your ideas are stupid.”