The Chicago teachers union is above the law 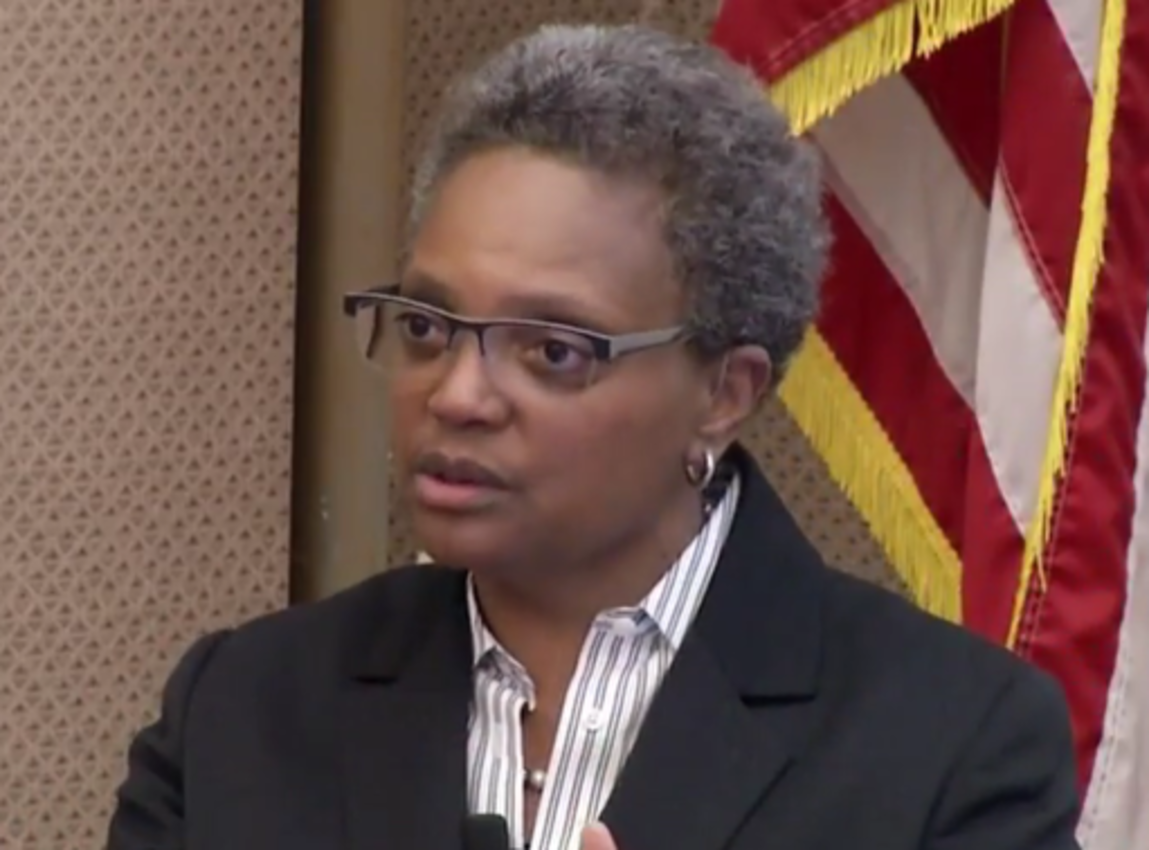 Lori Lightfoot by MacLean Center is licensed under Wikimedia Commons YouTube
Out in Chicago, the school board for the city’s public schools has ordered that the schools be reopened for in-person learning. Mayor Lori Lightfoot has ordered the schools to reopen and threatened to curtail the wages of teachers who don’t show up. Parents have been flooding the lines at news stations and newspapers complaining about the lack of services. And yet, as of this morning, nearly all of the schools in Chicago are still closed. The local media is describing this as a “standoff” between Chicago Public Schools and the Chicago Teachers Union.