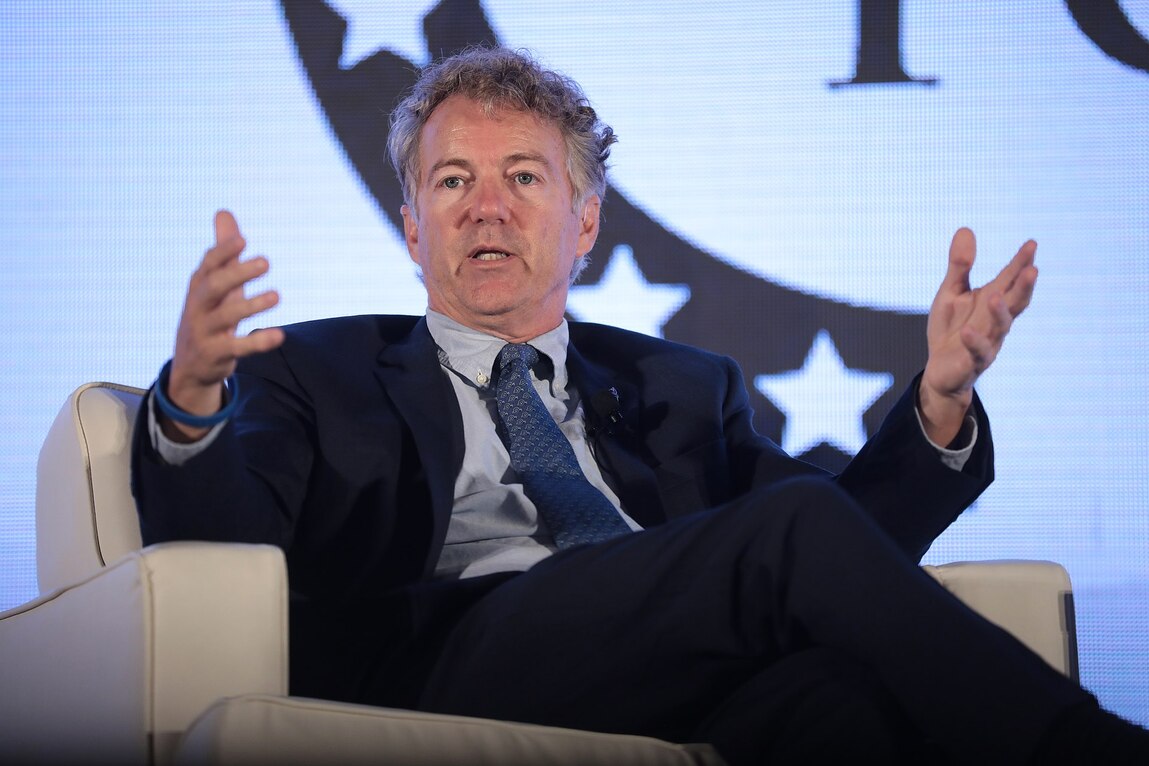 Rand Paul by Gage Skidmore is licensed under Wiki Commons Wiki Commons
Sen. Rand Paul, R-Ky., and Dr. Anthony Fauci sparred once again at a Senate hearing Tuesday, this time over the funding of the controversial Wuhan Institute of Virology -- the Chinese lab that is believed to have played a role in the initial outbreak of COVID-19.

Fauci and Paul have come to verbal blows before over both COVID-19 and related restrictions such as lockdowns and mask-wearing. On Tuesday, Paul zeroed in on gain of function research -- which works on making pathogens deadlier or more easily transmissible. He alleged that a U.S. virologist had been working with the Chinese institute on such research and said it was funded by the National Institute of Health (NIH).

"Senator Paul, with all due respect, you are entirely, entirely and completely incorrect," a clearly irritated Fauci shot back. "The NIH has not ever and does not now fund gain of function research in the Wuhan Institute of Virology."