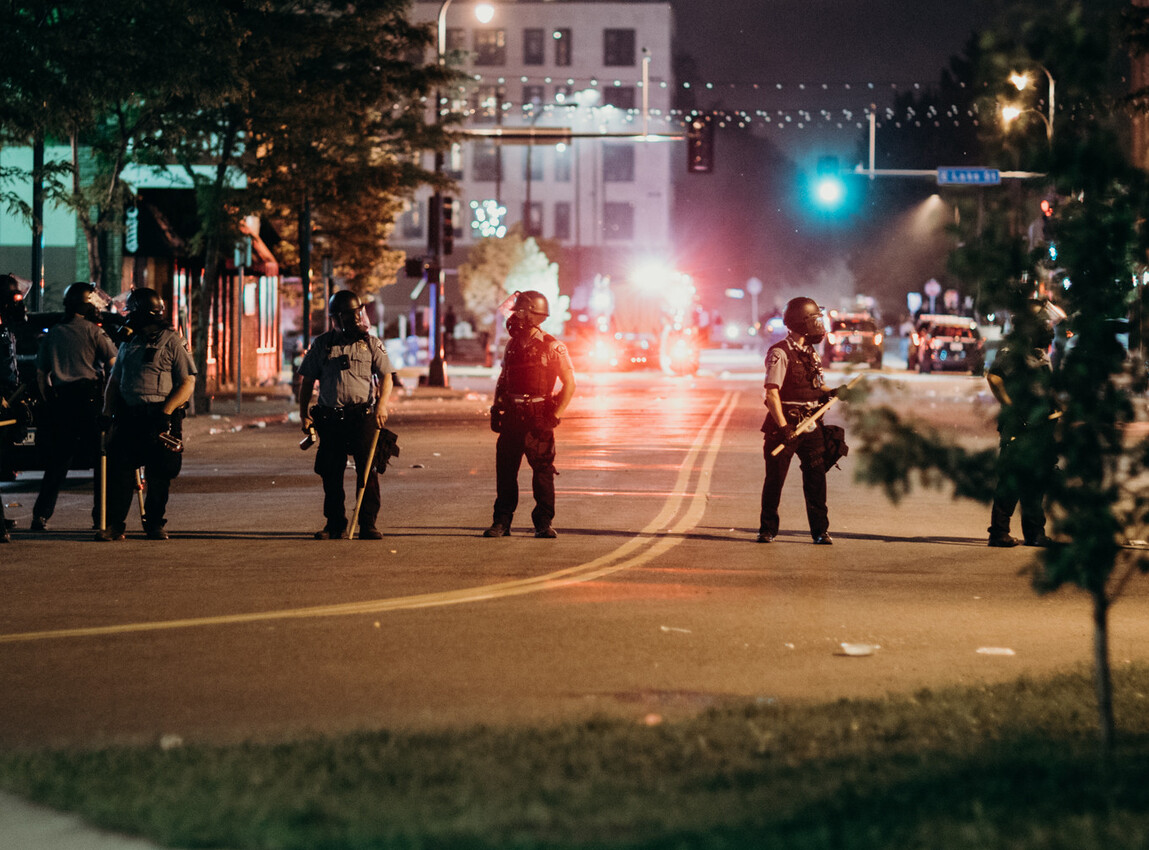 Norfolk Police Lt. William Kelly anonymously gave $25 to a fundraiser for Rittenhouse in September, using his city email address, according to The Guardian.

The donation reportedly came with a comment that read: "God bless. Thank you for your courage. Keep your head up. You’ve done nothing wrong."

"Every rank and file police officer supports you," the message continued. "Don’t be discouraged by actions of the political class of law enforcement leadership."