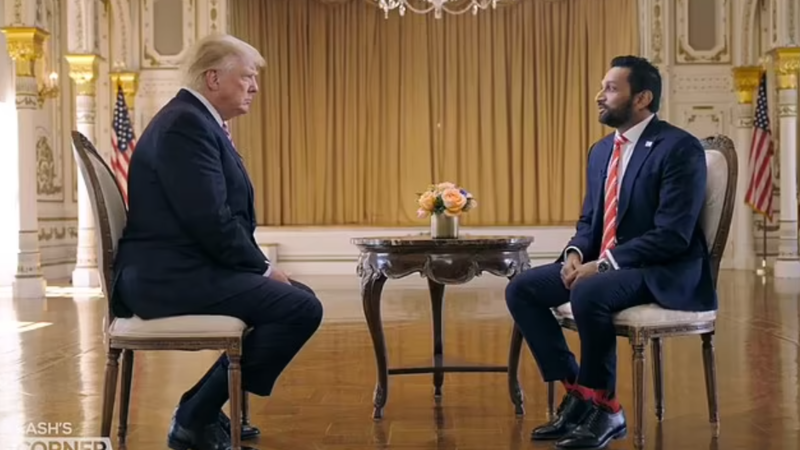 "Donald Trump said there would be 'a lot coming' from the special counsel investigating the FBI probe into the former president's alleged collusion with Russia."

"Trump said special counsel John Durham would 'fully expose' the Russian collusion investigation during a Monday interview with the Epoch Times, calling Durham's work one of the most important jobs' in America."

"On the show, Kash Patel, a former intelligence and defense official for the Trump administration, asked his former boss his thoughts on Durham's investigation."

You can read the article in its entirety here.