N/A by N/A is licensed under N/A N/A
Kash releases a new picture book this week titled The Plot Against The King, telling the true story of what happened between “King Donald” and “Hillary Queenton.”

During a speech at a $30,000-per-head fundraiser for Democrats, Biden began referring to the Former President as “The Great Maga King” and “The Ultra MAGA King.” As many Democrats scratch their heads, the Republicans are rallying around the former President with memes galore. Thousands of memes have flooded social media over the past few days.

Even the former President couldn't help himself from getting involved by dropping “MAGA King” memes on Truth Social. After all, it’s not often your enemy calls you a King. 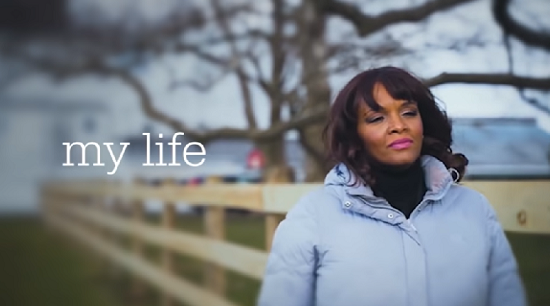 As the memes continue to flow in, the “Great MAGA King” makes his return in Kash Patel’s new picture book titled, Plot Against the King. Kash, who was the lead investigator in the “Russiancollusion hoax” and deputy assistant to President Trump is sure families will love this book saying “I’m thrilled to release a light and fun version of one of the most important stories in American history and showcases the truth about the greatest President of all time, my friend,Donald Trump.”

Set in Medieval Times, just days after King Donald defeated Hillary Queenton, a Shifty-looking knight uses the fake news heralds with their loud trumpets to spread the word that he has found evidence that proves King Donald cheated with the Russionians to win. The story follows a wizard named Kash, the Distinguished Discoverer, and a Knight named Devin as they set out on a quest for the truth.

Throughout the book, you see Trump wearing a crown with MKGA on it - “Make the Kingdom Great Again.”

Sunday morning, Kash appeared on Maria Bartiromo where he was able to tease the upcoming release of his new book. After just twenty-four hours, Plot Against the King has climbed Amazon’s best-selling books. Coming in at #28 on all of Amazon, Patel’s new book is primed to be the bestselling book on Amazon by the end of the week.

The book is creating a strong reaction on Amazon where 1-star reviews are flying in. It’s also creating a buzz on Twitter and left-wing media including The Guardian and The Daily Beast.

In this children’s book, Patel converts his real-life story into a fantastical tale that children will understand and enjoy. Kash told Fox, “the radical left is on a rampage to indoctrinate our children and teach altered versions of important pieces of American history. We must do our part to keep the truth in our education system. This story is something that must be taught to them, and we must always learn from past mistakes - it's the foundation of our democracy.”

For more information about Plot Against the King, visit www.plotagainsttheking.com.
N/A by N/A is licensed under N/A N/A