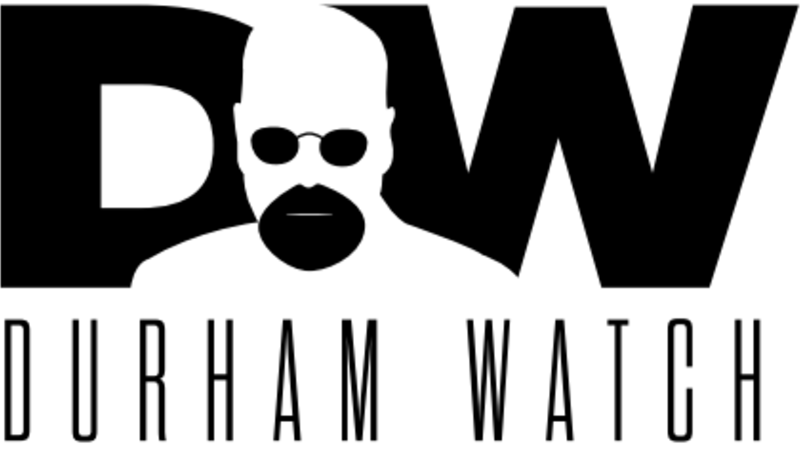 N/A by N/A is licensed under N/A N/A
Kash Patel, a former top Trump administration official, told Breitbart News on Wednesday that a report claiming classified materials were found at Mar-a-Lago is misleading and that the documents were actually already declassified by then-President Donald Trump, but the classification markings had not been updated.

“Trump declassified whole sets of materials in anticipation of leaving government that he thought the American public should have the right to read themselves,” Patel told Breitbart News in a phone interview.

“The White House counsel failed to generate the paperwork to change the classification markings, but that doesn’t mean the information wasn’t declassified,” Patel said. “I was there with President Trump when he said ‘We are declassifying this information.'”

“This story is just another disinformation campaign designed to break the public trust in a president that lived on transparency. It’s yet another way to attack Trump and say he took classified information when he did not,” he added.

NBC News reported in February that the National Archives and Records Administration (NARA) found items “marked as classified national security information” within boxes sent to Mar-a-Lago. NARA made the disclosure in a letter replying to questions from Rep. Carolyn Maloney (D-NY).

“The story says the National Archives found the documents had classification markings on them. That doesn’t mean that they were not declassified. All previously classified documents have classification markings on them, it shows they used to be classified. It’s petty bureaucracy at its finest, government simpletons not following a president’s orders to have them marked ‘declassified.’ The president has unilateral authority to declassify documents — anything in government. He exercised it here in full,” he said.

“[For] NBC to make a leap to say, ‘Well that means he released classified information,’ is completely false,” Patel said. “So I think the article is entirely misleading.”

Patel said he does not believe NARA spoke to anyone at the Trump White House to see if the documents were declassified, and now will not release the documents to the American public as Trump had intended.

“They are not a classification authority. I don’t believe they have unilateral authority to reclassify something the president declassified. They are the holder of records,” he said.

Patel did not want to get into what the specific documents were, predicting claims from the left that he was disclosing “classified” material, but said, “It’s information that Trump felt spoke to matters regarding everything from Russiagate to the Ukraine impeachment fiasco to major national security matters of great public importance — anything the president felt the American people had a right to know is in there and more.”

Patel said Democrats are playing politics in claiming Trump took classified material, and have not even addressed what is in the material.

As to whether Democrats may try to selectively release material and claim Trump tried to hide certain things, Patel said, “The irony is that he didn’t try to hide any of it. He declassified all of it so there’s nothing to hide.”

“If they selectively leak stuff — and given this week’s Supreme Court leak, you can’t put it past anyone at the NARA or Congress who might have some of these documents and leak them to advance a false political narrative,” he said.

Patel served as the Pentagon chief of staff as well as principal deputy to the acting director of national intelligence, and is a former National Security Council aide, former top House Intelligence Committee staffer, and former federal prosecutor and public defender.

This article was orginally published on Breitbart.com.
N/A by N/A is licensed under N/A N/A