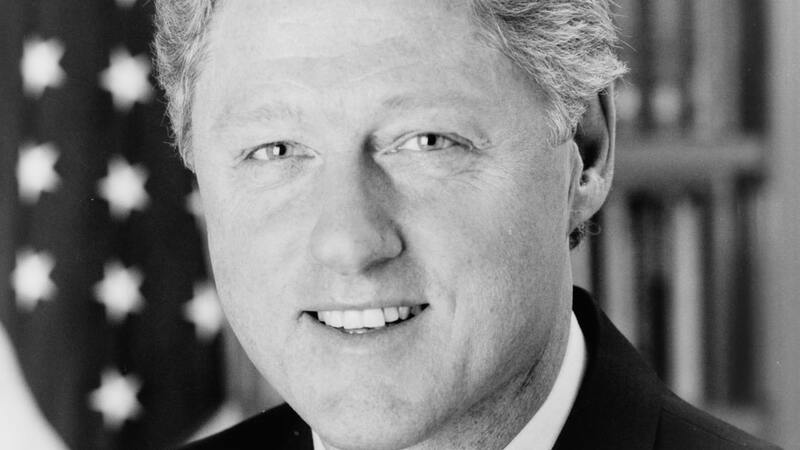 N/A by N/A is licensed under N/A N/A
Several high-profile Democratic political operatives and officials are set to take the witness stand next week in the trial of former Hillary Clinton campaign attorney Michael Sussmann, attorneys for both sides revealed in court Monday.

Mr. Sussmann is denying government charges that he lied to FBI officials when he tried to supply them with information related to possible links between the campaign of Republican rival Donald Trump and Russian banks, links that were subsequently discredited.

The prosecution, spearheaded by special counsel John Durham‘s probe of the FBI’s Trump-Russiacollusion investigation, also will put on the stand Laura Seago, a top tech official at political research firm Fusion GPS; Deborah Fine, a Clinton campaign lawyer; and a CIA official identified only as “Kevin B.”

A slew of FBI officials are also expected to testify for the government, which alleges that Mr. Sussmannlied to FBI officials about his Clinton campaign ties when peddling the false story about Mr. Trump and Russia.